It might take a while to build the monument. If you are experiencing long wait time or display abnormalities, please visit here for a lower-quality better-performance version.

The Ascension is an interactive digital monument for the Salton Sea in California. The concept focuses on the complex relationship between human activities and the natural world, responding to the human-related dramatic changes on the water body known as the Salton Sea originally filled because of an engineering accident and over time the slow drying process has returned it to a natural state. The monument comprises of numerous dead barnacles that have accumulated on the beaches of the Salton Sea, created by multi-exposure photography and digitalization with 3D real-time rendering. The documentations of Barnacles represent the actual cost of natural resources, human labour, and living creatures that have been consumed during the changes. The dome-shaped structure keeps a new environment - a self-perpetuating rotating hemisphere to the barnacles, representing the eternal cycle like samsara. It is a metaphor for the continuous natural cycles, and provides a space for mourning and eulogy by extending the biology of life arguably into the spirit of life. The interactive functions offer a perception that connects the feeling of life, time, space, earth and society into a harmonious relationship. 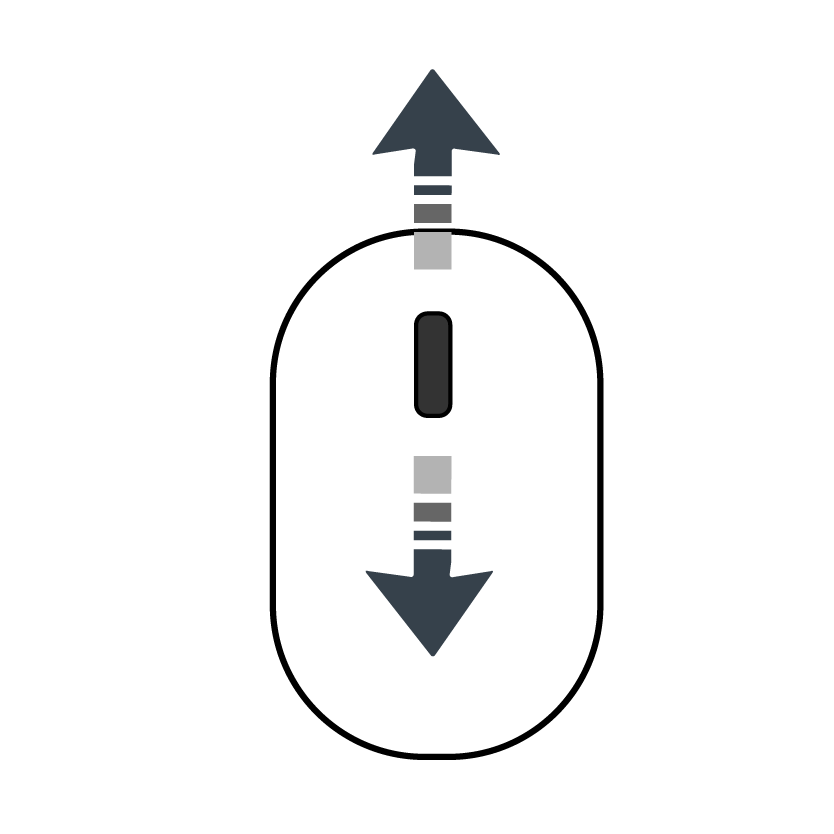 Scroll to zoom in and out 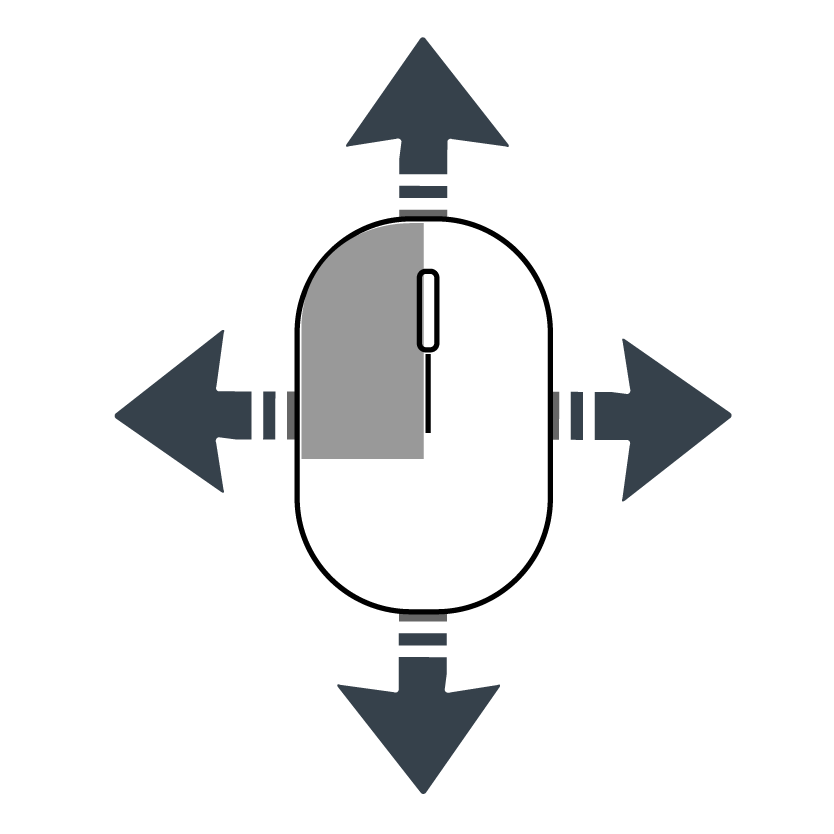 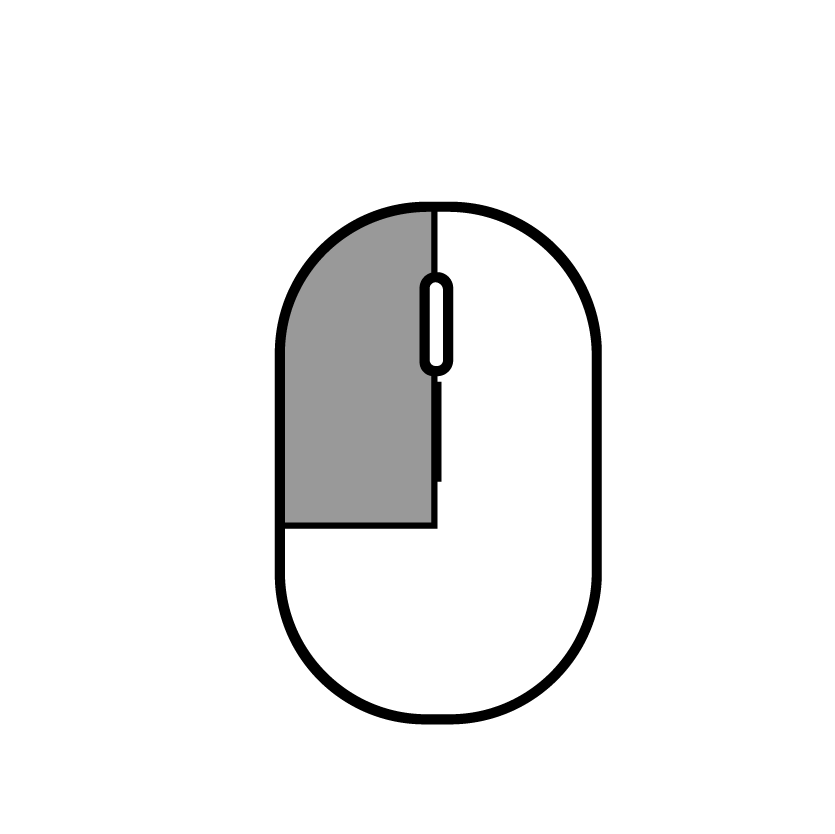 If you are experiencing display abnormalities or lags, please visit here for a lower-quality better-performance version.

BACK TO MAIN PAGE